In celebration of our successes over three years as a tap dance company, and to further share our joy and passion for the history and future of tap, Holy City Hotfoot drops all audition requirements this season, and transforms from a tap company to a tap COMMUNITY!! All those who wish to learn choreography, join our Weekly Meet-Up Mon nights at 7pm. All those who wish to perform locally and regionally, Meet-Up with us to receive a performance schedule, then just show up with your board (if available) and your shoes! No board? No problem — we’ll have some to share.

Our goal is to lower the walls between those in our tap dancing community, and join together to celebrate our love for tap dance and foster successes beyond what each of us has access to — including guest classes, performance opportunities, travel opportunities, busking for cash (!!), and more.

In the Fall of 2018, Hickey made his choreographic and directorial debut with his work “A Little Old, A Little New” at the world famous Birdland Jazz Club in NYC. The show has since traveled across the country, including to Jacob’s Pillow Dance Festival, Battery Dance Festival and most recently at the Joyce Theater’s season at the new Chelsea Factory in partnership with The First Republic Foundation. “Whether in unison, in the round, or riffing off. one another, the trio was extraordinarily night with a marvelous swing” (Fjord Review). In 2022, his new 20-minute work, “In This Time” premiered at the Little Island Music & Dance Festival as a part of their percussive dance celebration. Hickey’s choreography is also seen in Patrick Wang’s feature film “A Bread Factory,” which was listed on The New Yorker’s “The Best Movies of 2018.” In addition to performing his own choreography in NYC and across the country, Luke Hickey is immensely honored and proud to be a company member of 2015 MacArthur Fellow, Michelle Dorrance’s acclaimed company, Dorrance Dance.

Native New Yorker, Anthony Lo Cascio, is the first American to earn a standing role as an NYC cast member in “Tap Dogs”. He has performed and taught in all 50 states and a few other countries, made various TV appearances, as well as opened shows for many greats including Stevie Wonder.

Teaching, performing & choreographing is truly Anthony’s life passion and the combination of these things led him to the unexpected birth of his own tap company. Once taking on the role of Artistic Director for #Taplife Company, he started producing original shows & music videos as well as mentoring young tap dancers all over the country.

Anthony’s current projects are not only dance related as he has a keen interest in technological developments that can enhance the dance studio industry.

Staci Lo Cascio grew up in Kansas City, started dancing (tap, jazz, ballet, pointe, acrobatics, and theatre) at the age of 2 and was already teaching others by the age of 13 through a Teachers’ Training Program.  She was part of the Kansas City Dance Theatre Company which performed 2 full-length musical-dance productions a year. KCDTC and DMA rewarded her with scholarships that took Staci to NY, LA, Chicago and other locations across the country.

After performing in a Regional production of “42nd Street”, she toured Internationally with “Sesame Street Live!” & performed on “The Today Show” with them before landing in Chicago. While in Chicago, Staci choreographed for various dance studios and musicals for High School & Community Theatre programs. She currently resides in NYC and performs with and serves as the Company Manager for #Taplife, is a Licensed Massage Therapist, and also recently co-authored “Food As A Prescription” with husband, Anthony Lo Cascio.

** We are currently working to find a new time for Absolute Beginner Tap class for teens & adults for Fall 2022 — stay tuned!!

Join us every Sunday at 5pm for Absolute Beginner Tap at Palmetto City Ballet. Led by Angie Cirnigliaro and other Holy City Hotfoot professional tap dancers, this class will allow students to set their own pace and enjoy learning with other beginners. Whether you need a refresher course of the basic steps and rudiments, or have never put on a pair of tap shoes, this class is for you!!

Email us at angie@abc-dance.com to reserve your spot!

We are elated to welcome Kathy Morrison to the Holy City on Sun, Nov 14!! Not only is Kathy a phenomenal dancer and extraordinary teacher — she is truly a positive and encouraging soul. You will LOVE this class! Int/Adv class for all ages at 6:00pm. $35 per students. Register HERE (payment information included on registration form.)

Kathy is excited to be guest teaching for Holy City Hotfoot! She choreographs and teaches across the country while encouraging students to keep the love and history of tap dancing alive. She has over 20 years of teaching experience and The Southern Strutt is her home studio! Kathy expands her own education by attending festivals, classes, and conventions. She hopes you leave her class feeling encouraged, eager, and energized!

We are so excited to welcome Aaron Burr to the Holy City on Sun, Oct 24!! Aaron is a Lowcountry favorite (being a Myrtle Beach boy, after all…) and after traveling the world and working in NYC, we are so happy he’s “home” and coming to visit us in sunny Charleston!! Beg/Int class at 6:00pm; Int/Adv class at 7:00pm. $35 for one class, $60 for both. Register HERE (payment information included on registration form.) 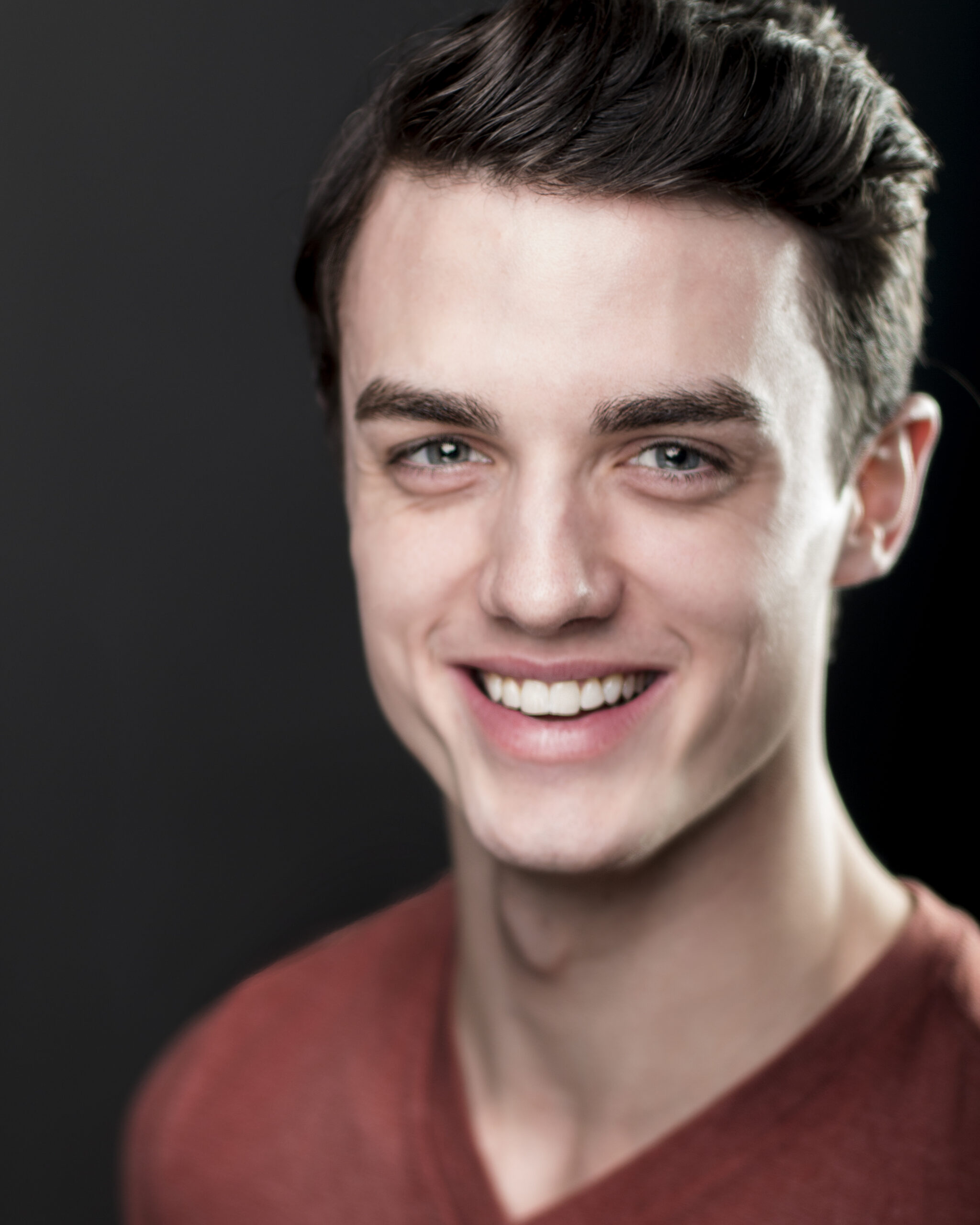 I am thrilled that you are here! After a year building the dance instruction program for a Title I public school (during COVID – yikes!!), I am returning to a variety of local classrooms through faculty employment and contract work. Currently, I am a member of a musical theater faculty (teaching mainstream dance classes and choreographing & directing student musicals); re-introducing my Unified and inclusive classes at the city & town rec departments and local schools; and pushing into senior centers to teach movement to music as exercise for socioemotional health benefits. I cannot tell you how excited I am to be back with some of my favorite locations and students!! Some day soon, I’ll tell you more about my experiences in the school classroom – it was rewarding, and challenging, and is definitely a different beast! I miss my SCCAE students already, but I know our paths will continue to cross in different ways. How did you spend your first COVID year??